Alpine Kiwanis was a big donor at the Granite Hills Senior Awards Night held at GHHS on Monday May 24th. The Club provided approximately $10,000 in scholarships and computers to young scholars at Granite Hills.  Included in those awards were two members of the Key Club.

In 2014 the Alpine Kiwanis Club started providing college bound members of the GHHS Key Club $1,000 scholarships based on leadership and service to the community.  The scholarships were funded by the Kiwanis Fun Flicks Committee which shows summer movies in the park. Susan Rosson, the GHHS Key Club advisor, assisted by Kiwanis President-Elect Steve Taylor, presented these scholarships to two deserving Granite Hills Key Club members:

Frida Cordova-Quinto: Frida will join the U.S. Army Reserve after high school to save money for college. Subsequently, she plans to attend a 4 year university.

Suzanna Cruz-Trujillo: Suzanna’s career plans are going to community college for two years and transferring to a 4 year university. She plans to major in graphic design.

These students are tracked during their high school years to see that they are keeping up the high standards required for attending a college of their choice.  This year President-Elect Steve Taylor was pleased to present to each winner a $3,000 scholarship plus a new computer!

Emmaly Mangum: Emmaly plans to attend Grossmont College in the fall and then transfer to Pt. Loma University to study nursing.

Jayme Odiorne: Jayme is planning to attend Cal State San Marcos in the fall.  She plans to major in psychology and earn a Master’s Degree to become a therapist. 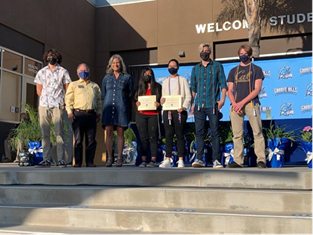 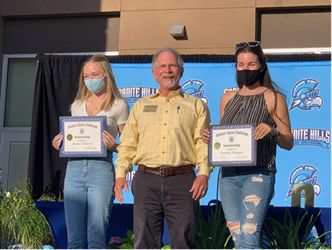 Join our email list & never miss anything happening in Alpine! 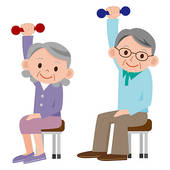 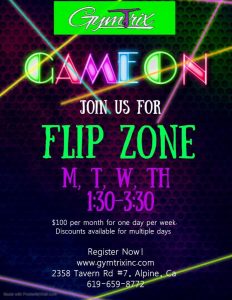 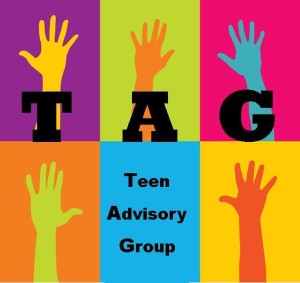 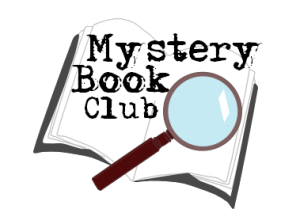 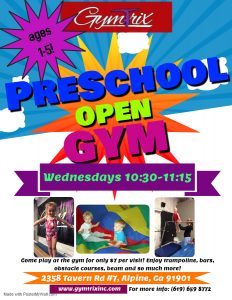 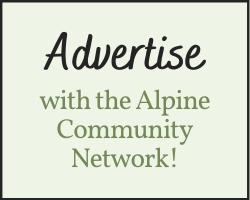