UPDATE: June 24, 2016 – The missing dogs have both been found. The woman who was killed is identified as Andy Smith. Her husband submitted the following comment to the Alpine Community Network, “She was my wife. I can’t start to thank everyone in this community who helped us find her dogs. Both are home and recovering. Andy lived in Alpine for nearly 40 years. Wrights field was her new found enjoyment since retiring from 26 years service at Childrens Hospital and she always took two different dogs with her when she walked. She will be missed.” – Robert Montgomery

June 22, 2016 HORRIBLE NEWS ALPINE 🙁 There has been an ACCIDENT this morning – AUTO VS PEDESTRIAN – SOUTH GRADE & VIA VIEJAS (That would be the entrance to the old ranch near Wright’s Field) ***** Per IPN Alert – 7:27am – They are reporting it as a DOA. I do not know any names or the details – I only know it was a woman and they are now looking for her dog who is loose in wrights field. Reports say the dog is a large thin tan dog with short hair and floppy ears.  SOUTH GRADE IS CLOSED RIGHT NOW from Via Viejas to Calle De Los Compadres. I am praying for her family right now:-(

Below is a photo of the missing dog named “BooBoo” – She has a collar on and is dragging a black leash. 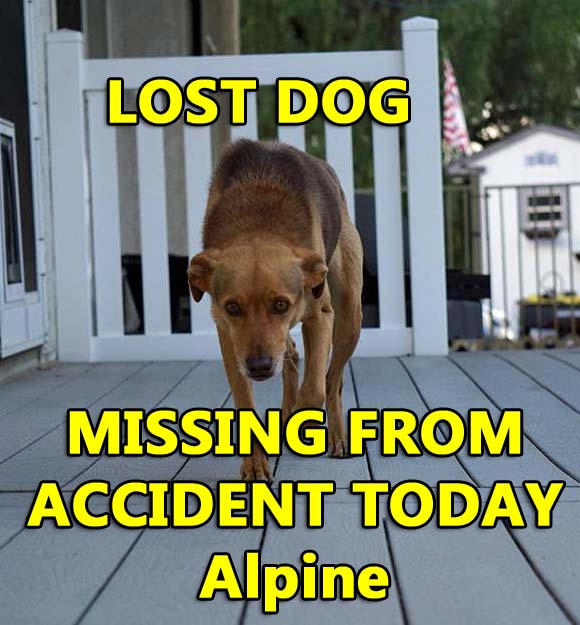 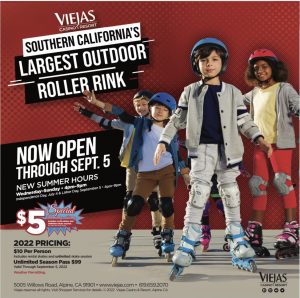 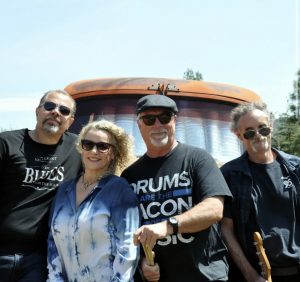